As one huddled mass,
We celebrate the new year.
With promise beyond.

I let an uninvited guest stop by for a while this Christmas.

And that would be old Ebenezer Scrooge.

Snarly as the dirty bangs under my cap, I still managed to throw on a sweater and jeans to wear underneath my longest parka Christmas Day to go for a drive.

Though the service at the local church was labeled ‘casual’, I felt some Lutheran lutefisk loving guilt about not dressing up.

Especially since the church is right across the street from the care facility where my devout church going Mom lived before she passed away.

My sister Nancy had been encouraging me to go to a service, knowing the one year anniversary of my husband Richard’s passing was the next day. Nancy was thinking a good round of “Joy to the World” was just what I needed.

“Come on, just sing away those blues, sister,” I muttered aloud in the car on the way over.

Reaching deep within for every ounce of perkiness I could muster, I pushed the heavy wooden church doors open.

The busy ushers directly outside the sanctuary missed my grand entrance and my only chance to get a program.

Or maybe, I scared them off.

Anyway, I spotted an empty pew halfway up the center aisle.

Perfect, I thought, until the parishioners began singing

And I stood there only humming.

The words were printed in the programs held by the ushers way in the back.

The sound of my humming was being quickly replaced by the grinding of my teeth.

Ok, this isn’t working for me I thought.

Maybe I should slip out? But how would that look?

Though I didn’t know anyone there, my guilt took over again for even entertaining the notion.

I should stay, I decided.

And just try to relax.

After all, there was the promise of a story coming in the service instead of the usual sermon.

The promise was fulfilled.

And the story began.

It was a true tale, one of a young couple who met as pen pals during World War II.

A sweet, young woman back home, and a brave soldier overseas.

The minister read us several of the letters. The words in each, reflecting first a spark, then a flame of the love developing between them.

The couple faithfully wrote to each other for four years before finally meeting in person.

And shortly after that special day, they married.

Living a rich and full life, the wife then passed decades later on Christmas Day.

I wept with every single word. The first time I’ve cried in years.

What a gift to each other the woman and her soldier were.

And what a gift the story and the tears were to me.

Walking out after, still blotting my eyes with a wet Kleenex, I felt a weight had been lifted.

I’ve often heard the first year of grief will be the toughest.

And I now believe it’s true.

Having finally shed tears and knowing my 12 months are up, I’m moving on.

And I’m proud that I’ve also completed most of my paperwork duties related to Richard’s passing.

With the exception of one, that I will be putting in the mail today.

I’ve just completed an obituary form about my husband for his college alumni magazine.

To help with the section on work accomplishments, I found an email this morning from a former co-worker of Richard’s.

At the end of the note, she shared a Mary Oliver poem read by the chaplain at my husband’s memorial service. The message was lost on me at the time, but having re-read it today I know this beautiful mantra for a life well lived will be sticking around.

And I am quite happy to report, Mr. Scrooge will not.

“When it is over, I want to say; all my life I was a bride
married to amazement. I was the bridegroom, taking the world into my arms.

When it is over, I don’t want to wonder if I have made of my life something particular and real. I don’t want to find myself sighing and frightened, or full of argument.

I don’t want to end up having simply visited this world.”

Yes, I believe there truly is amazement beyond.

Every one a gift,
Bouquets burst forth with promise.
Hope, forever blooms. 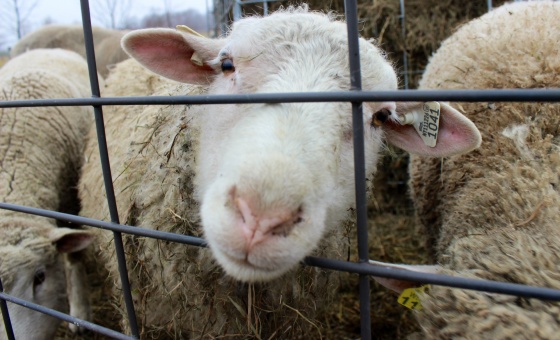 Wide eyed innocence.
Opening to the New Year.
Shaking off the old. 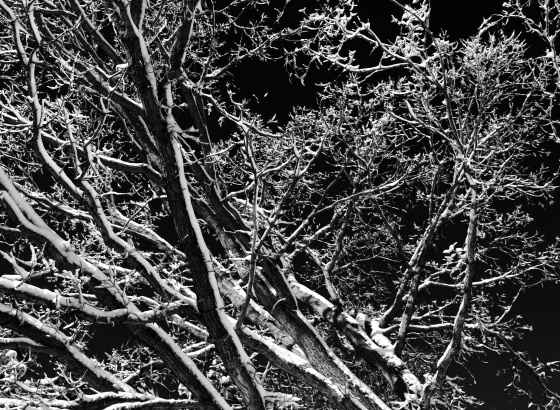 Magic in the night.
Just look to the sky, it’s there.
New Year’s in the wings. 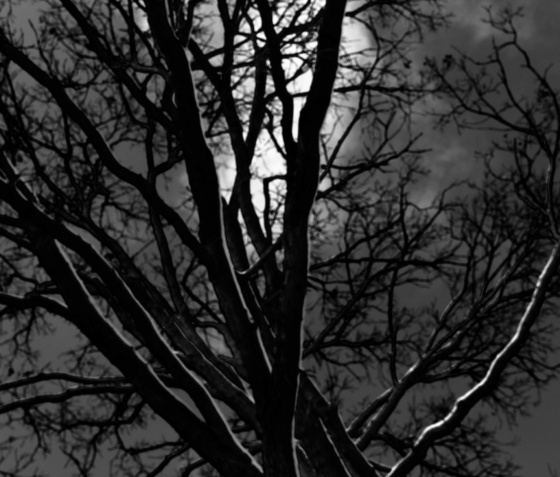 Winter’s gentle reminder.
The light, shines bright through the dark.
With promise of more.

We finally have snow!
But they don’t want to go.
Running back to the house,
As if chasing a mouse.
With soft dog beds in mind,
And warm blankets they’ll find,
It’ll be time for a nap,
Once they jump off my lap. 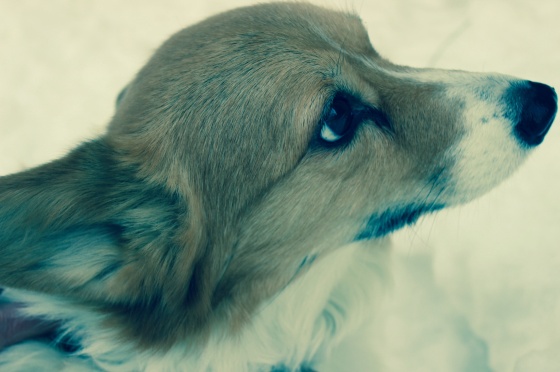 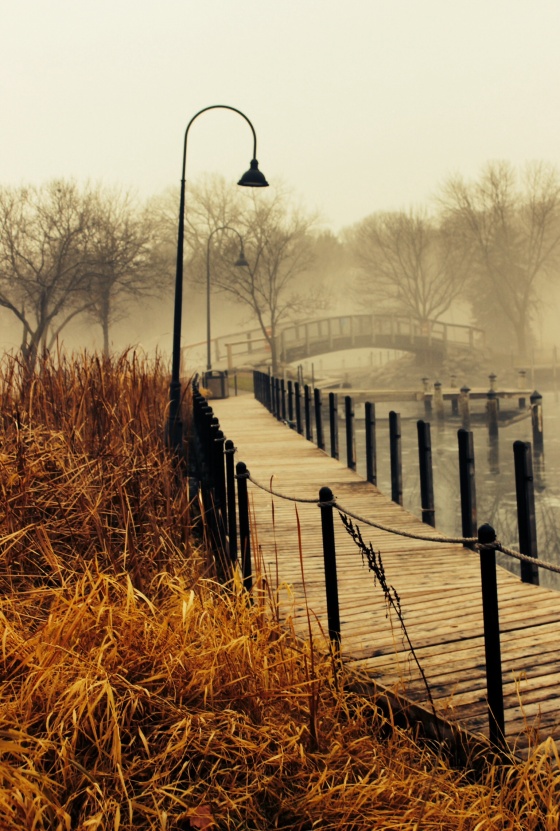 My White Christmas dreams,
faded to black,
I will not tell a lie.
But when I opened my eyes,
to the beauty of brown,
I smiled and said, “Oh my!”

The Ghost of Christmases past paid me a visit last night, leaving me more than a little blue and Scrooge like.

After five minutes of tears and reflections on holidays gone by, I pulled myself together enough to write a donation to the home that so lovingly cared for my husband Richard prior to his move into hospice.

Afterwards, I tried reading for a while, nibbling on Brie cheese and crackers.

But I remained restless, so I searched instead for something good on TV.

Not even Christmas music.

So where was my rerun of “It’s a Wonderful Life” when I needed it most?

Shutting off the Christmas lights trimming the front door, I saw even the weatherman had let me down.

His empty promises of a white Christmas were quickly washing away in the cold rain.

Surrendering finally to the fog, Tucker the terrier and my matronly corgi Maddie escorted me back to the drafty bedroom for a long winter’s nap.

Once the long canine duet of snoring subsided, I drifted off to sleep.

At 4am I suddenly heard beautiful bells, ringing louder and louder as I began to wake.

Sweet sounds of softly spoken words were also in the distance, with the familiar French accent of a dear friend of Richard’s. But I was too slow to pick up the phone before my answering machine did the honors.

I was however awake enough to hear the last few words of his salutation.

I’m thinking Richard was behind that message from Paris, I told the dogs this morning.

His surprise Christms gifts from work trips to France were always the very best.

My little clan nodded in agreement, and each then kissed my hand.

I in turn, gave each of the dogs a big hug and a bite of my Christmas croissant, smiling.

Quilt of Missing Memories
Create a free website or blog at WordPress.com.